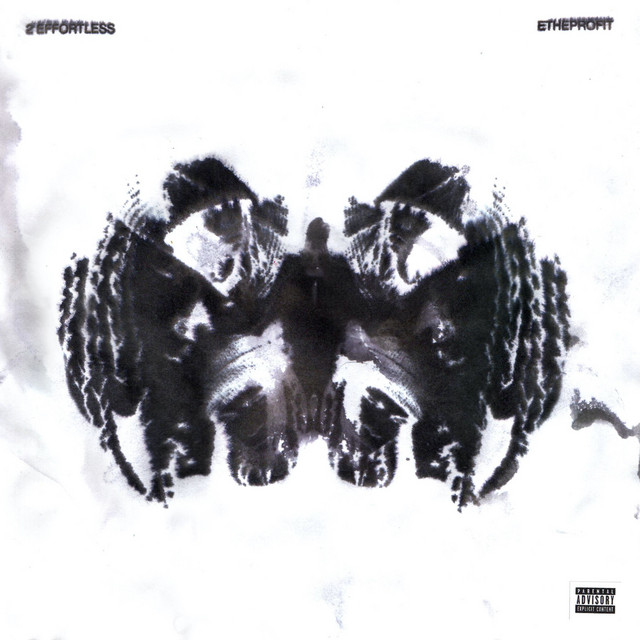 E the Profit is one of the most recent artists on the rise.  This Northern KY native is already making noise and establishing his sound in the underground rap scene.  His flow is mad unique and is something that is separating himself from other artists on the rise right now, leading E in a very promising direction.

His most recent video release, “Dutches” from his project “2 Effortless” shows us just how strong of an artist E is.  The style of this song is very up tempo and brings an incredible energy with it.  The song blends elements of street rap and the new era of the underground – something that I could hear both Lil Yachty and Moneybagg Yo featuring on.  The video was shot in Northern Kentucky and is just as unique as the song itself.  I mean it when I say: this video has some of the craziest shots, transitions, and angles I’ve ever seen.  With direction from Jordan Phillips, Ethan Dickens, and another round of stellar drone shots from Eric Olano, this video turned out incredible with quality that you would usually see from an A-list artist.

If you haven’t had the chance to bless your eyes and ears with this stellar release, give it a watch & listen below! I encourage you all to give the E the Profit a follow and be on the lookout for further releases from this incredibly talented artist.  I’m excited to see what E has in store for us next!

South Dakota native and Nashville based singer-songwriter Tiffany Johnson, is the creator of an incredible, catchy, and relatable track that has been...
Read more
ReviewsRising ReleaseVideos