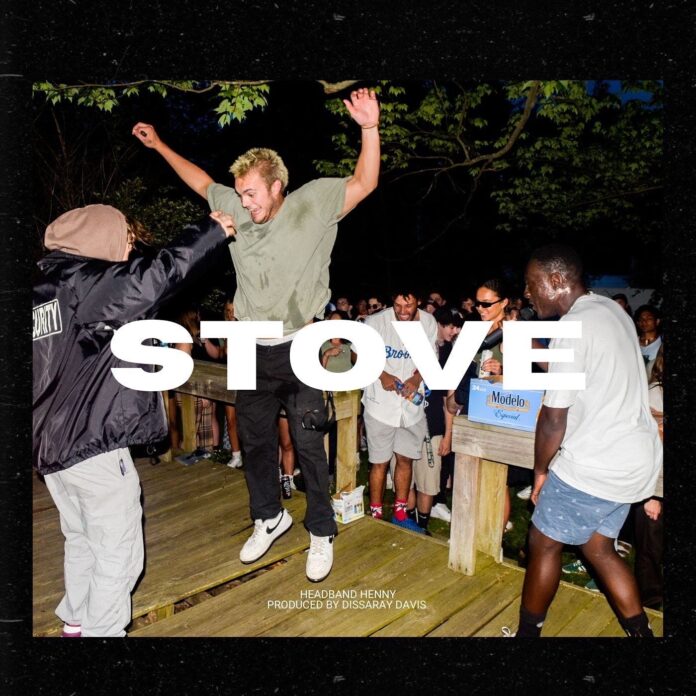 Hailing from Kalamazoo, MI, young emcee, Headband Henny, further demonstrates his lyrical prowess on his latest track ‘Stove’. Over the silky smooth jazz-hop instrumental, he demonstrates his skillfully crafted rhymes and infectious hooks. Henny floats gracefully over the beat’s soulful melody showcasing not only his potent rap lyricism but also his enchanting singing voice He transitions between elegant vocal melodies and clever bars. In his words, Henny says “Each verse is a succession as an individual going through different episodes to a level of equanimity… arriving to the point where he is finally “cooking on the stove””

Born in 2002, Headband Henny is a first generation immigrant from Uganda. After arriving in Kalamazoo, Michigan at the age of 6, he quickly became infatuated by music and found it to be something he was deeply passionate about. In high school, one of his friends snuck him into a 10th grade music production class and it was this moment he realized his true calling was creating music himself. Garnering inspiration from modern greats such as Tyler the Creator and Isaiah Rashad, Henny is emerging as a promising up and coming talent out of the Midwest.

You can listen to “Stove” out now on streaming services and follow HeadBand Henny on Instagram to stay tuned for whats next!