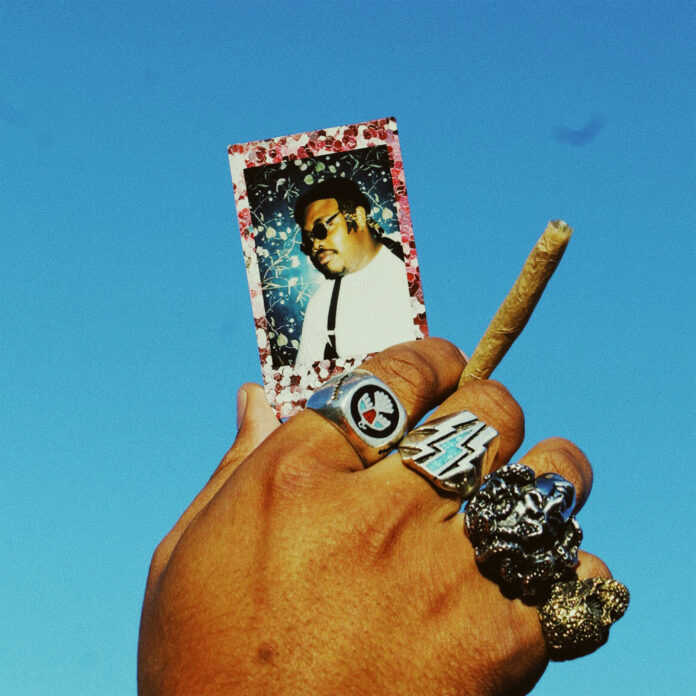 Hands down one of my favorite new artists I’ve come across recently is Chattanooga, TN based emcee, Marley Fox. Marley Fox is easily one of the most poised up and comers I’ve discovered as of recent. Although he’s been making music since as early as 2015, the 29 year old artist just began releasing his music on DSP’s in December of 2021. Growing up, music has always been prevalent in his life, but before venturing into the world of rap, his first love was poetry. After injuring his leg playing football in college, poetry served as his creative outlet for years until ultimately deciding to make the shift into music later on. His work as security for music festivals also played a significant role in sparking the flame for his inspiration to be a performer/artist. Spending so much time watching and enjoying artists perform in addition to the infectious energy that comes from being in the live music space pushed him to pursue his own path as an artist himself. He began releasing music on SoundCloud in 2019 and developed a strong presence doing shows locally in Chattanooga helping him to hone in on his craft as an artist and performer.

Now years later, Marley has continued to take his craft to the next level with his first ever project on streaming services “The Fox EP” being released just a little over a week ago. A project three years in the making, Marley was determined to take the time necessary to create a true body of work and he did just that. The 6 track EP is unequivocally him. His distinct cadence, smooth bars, and exquisite sound selection are all testament to the sincerity he exerts into his music. With inspiration from artists such as Lauryn Hill and Andre 3000, the sonics of the project are kin to his own favorites while still maintaining a unique and authentic style. From tracks such as “Loaded” showcasing his distinct flows and innovative rhyme schemes to “4000” exhibiting his ability to ride flawlessly over beats, Marley’s talent in taking an instrumental and making it completely his own is unmatched. Featuring engineering work from associates Brian Nolan and Tyler Riddick, and production from producers Whomadethisbeatjared and Jon CB, the project has an undeniably cohesive feel while still maintaining versatility throughout. Some of my personal favorites include “Bigassgroove” which displays Marley’s lyrical dexterity and songwriting strength as well songs like “Combo” showcasing his ability to make catchy and hard hitting bangers.

Marley is a one of a kind artist. He writes all of his songs on his own, creates his own artwork & merch and directs his own music videos with the help of his videographer Zach Reynolds. Not to mention, still making time for his fiancee and six year old son. Despite still being early in his musical career, given the dedication and mindset he applies towards his craft, I have full confidence Marley Fox has a fruitful career ahead of him. You can listen to “The Fox EP’ out now everywhere and follow him on Instagram to stay tuned for whats to come!