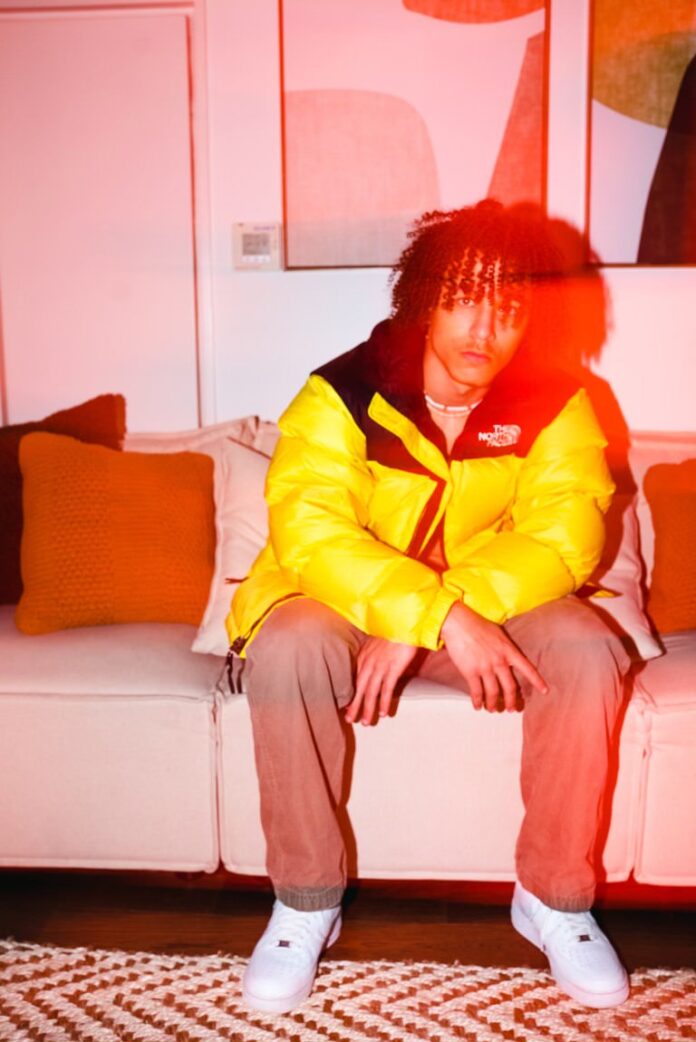 Pyrex Pryce out of Colombia, South Carolina samples one of my favorite memes / internet phenomena of recent times, the ‘You are not him’ video which started multiple trends online stemming from one woman’s belief that you are simply not him.

I’ve been following Pyrex Pryce for a minute now and have thoroughly enjoyed watching him progress as an artist and as a young man as despite his achievements he still stands at the young age of 17.

With cold and abrasive bars coming from both Pryce and fellow Carolina native and collaborator Kevin Powers like “Choppa gon bust like it’s Anthony Bennett”.

‘I’m him’ is a brutally honest and hard hitting track produced by upcoming super-producer Repko who already has credits from the likes of Lil Tecca and Trippie Redd made for when you need a shot of sonic confidence.

Pyrex Pryce looks set to keep heating up in the leadup to his upcoming anticipated debut project ‘Do your worst’ set to drop July 2022.