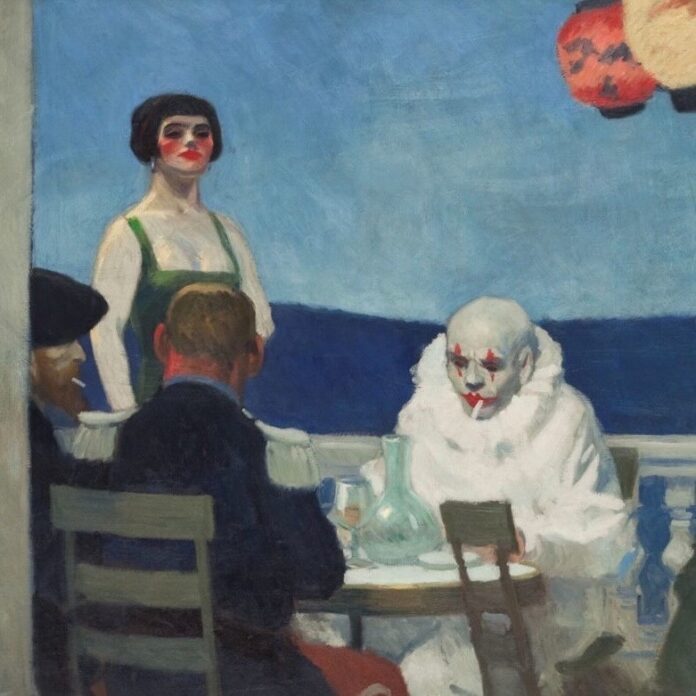 ovrwelm’s ‘Stranger’ is the definition of a hidden gem, and if you have three minutes to spare, you’ll do your ears a favor by listening to this.

Currently Residing in Tampa, Florida, ovrwelm is a recording artist who began his musical journey at 17. Growing up, his influence in music came from his older brother, who introduced him to rap music, and since then he has been off to the races. Now at 25, he spends his time recording and making songs consistently with his best friend Naje, as they try to figure everything out.

Originally written and recorded in November of last year,” Stranger,” is a track detailing the process of acceptance and appreciation for things in your past. I want to start by saying that This track deserves a spot in everyone’s library. Sonically, the song is very upbeat and utilizes happier-sounding chords and progressions, but lyrically there is a slight juxtaposition because in this feeling of happiness lies a realization that most people find trouble with, and that is accepting change. The pairing of these together creates a great track that makes you feel good, but also puts things into perspective as well. The song also has a video to accompany (which you can view below) and was both edited and directed by ovrwelm and utilizes fun and abstract visuals to keep entertained throughout it.

All in all, Ovrwelm is a talented artist that is merging elements of LoFi, Rap, and Alternative music to create a sound distinctive to him. And He currently has three songs out on streaming platforms, so you still have the opportunity to become a day one supporter.

It is only up from here, and it’s going to be dope to see the climb, and I wish him the best of luck! “Stranger” is available on all streaming platforms, and make sure to follow him on Instagram here to stay up to date with future releases.