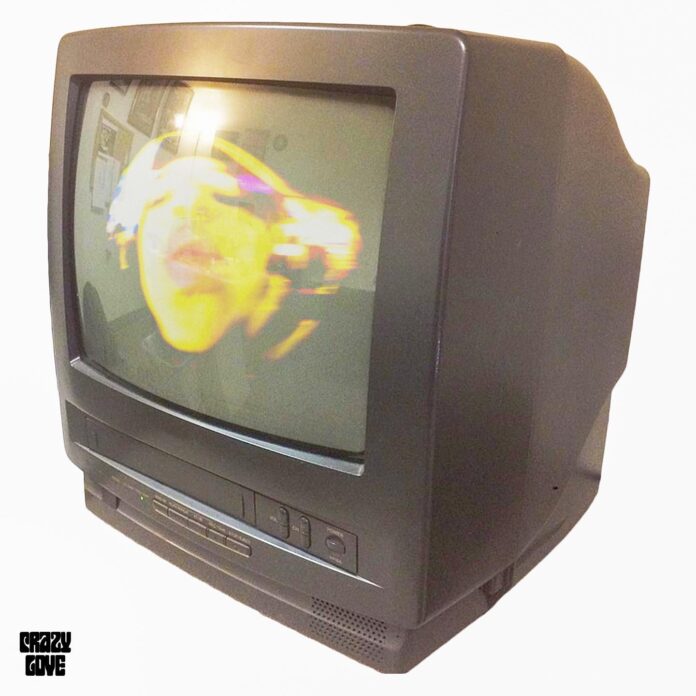 Hailing from the Land Down Under, it is my pleasure to introduce you to Bazio. If you aren’t familiar with him already, Bazio is a twenty year old recording artist based out of Melbourne, Australia. He has been experimenting with music since he was just 10 years old, and over time has developed his own distinctive sound and style. I discovered him personally from his previous single, “Criminals”, a mellow pop track showcasing his ability to blend various genres and influences in his own unique style. However, today I have the honor of presenting you with his latest release, “Crazy Love”!

His third ever song out on DSP’s, “Crazy Love” is a nice shift from his last couple experimental pop records into a more upbeat indie/pop soundscape. Driven by a groovy bass-line and catchy hook, the song has a balance of chill melodic aspects as well as up-beat elements. The tune was produced and written entirely by Bazio himself and helps to highlight his versatility as an artist early on in his career. Inspired by his own romantic life, the song speaks to the bliss and euphoria experienced from love but also the doubts and questions that arise when one finds themselves in an intimate relationship.

Bazio is slowly building up momentum to release his debut EP, so be sure to check out “Crazy Love” on streaming services and follow Bazio on Instagram to stay tuned for whats next!