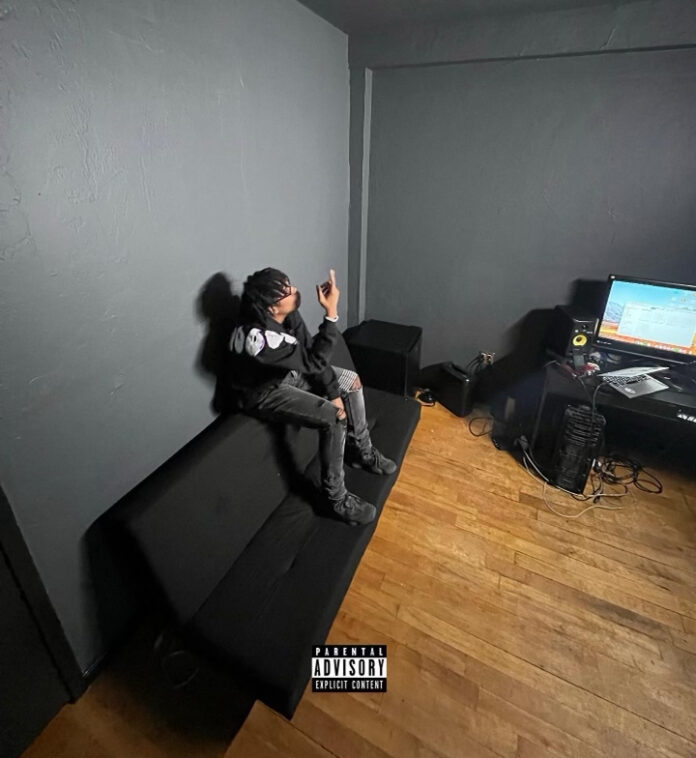 Roughly thirty minutes south of Boston is another, lesser-known Massachusetts city called Brockton. With a population of just over 100,000, Brockton is unfortunately easy to overlook if you’re unfamiliar with the state. The City of Champions, as its occasionally referred to, has been building a reputation in recent years for producing some of the most impressive rap & hip-hop talent Massachusetts has to offer. Artists and producers hailing from Brockton have previously received cosigns from leading industry groups like Internet Money, TDE, and Dreamville, and earned praise from major recording artists like Brent Faiyaz, Lil Baby, and more. The city is teeming with well-rounded producers, artists, and singers, and is a testament to how deep Massachusetts is with skilled musicians. However, a handful of these Brockton creatives truly stand out from the rest and are poised and prepared musically to take themselves, and the city, to the next level as soon as possible. Recording artist Montana99 is one of these few, and on July 25th he released a high-octane, new single titled “Band”.

With almost no breaks or pauses, “Band” is a hyper-focused effort. The nova6k produced record is action-packed and fast-paced from the outset and plays through as if each listener is strapped into the passenger seat of a racecar. Chaotic synths and sirens slide around quickly, but lyrically Montana maneuvers with a controlled, consistent cadence. He remains calm under pressure as he speeds from bar to bar. Montana’s tone and annunciation further reflect his unfazed demeanor and are left almost unaltered for the duration of the record. This unique approach is vaguely reminiscent of artists like DSavage or Lil Tecca, but is debatably more fine-tuned here by Montana. His impassive, uptempo delivery layered over nova6k’s energetic, intense production prompts listeners to run this one back as soon as it concludes.

At just under two and a half minutes, “Band” is an excellent introduction to Montana’s music if you’re currently unaware. However, it’s certainly not the whole picture. Once you’ve listened to “Band” through the link below, take a look at the 6-track EP titled “Matter of Time” which Montana released in late May. We can confidently say you won’t be disappointed. As for future releases, the Brockton, Massachusetts native is expected to drop a visual for “Band” in the coming weeks, so be sure to keep an eye on his social media for all news and updates!