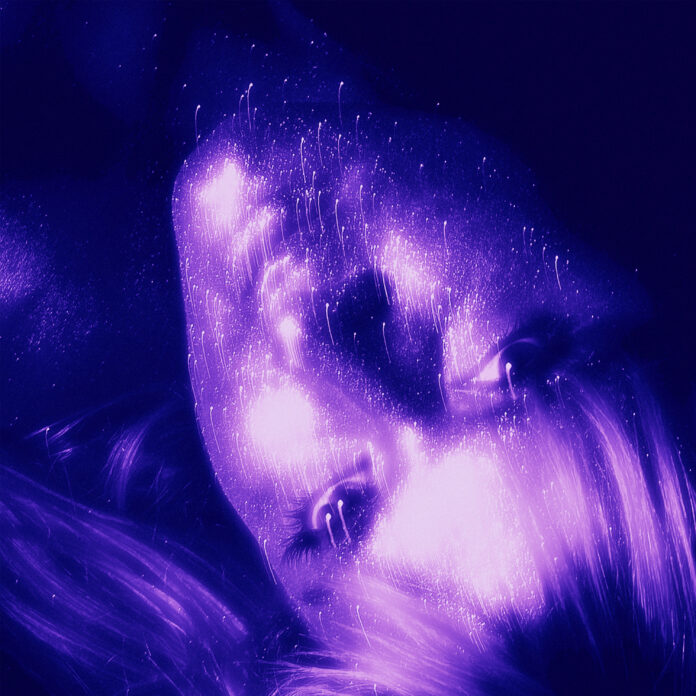 “REM (No Sleep)” is a hyper-pop-influenced track, produced by collaborator Mads Mason, that brilliantly showcases HYRA’s multifaceted approach to music — blending her genre-bending production, descriptive lyricism, and powerful vocals together to create a masterpiece that pushes the boundaries of what this artist has released previously.

When asked about the track HYRA explained, “The track is about falling in love with somebody to the point that they’re present in your dreams. It’s the romanticization of being with someone so adamantly that the ‘person of your dreams’ becomes your reality. REM paints the picture of fast nights infused with energetic and numbing love.”

This track comes with an electrifying companion music video directed by Elise Schatz and edited by HYRA herself, that unravels a modern interpretation of the intoxicating and entrancing energetic pop worlds of the 2010s.

HYRA’s creativity has no limits. She has immersed herself in many different worlds of creating art that comes together to make her the pop princess she is today. If you are a fan of Charli XCX and/or Lady Gaga, HYRA will be your next favorite artist.

Listen to “REM (No Sleep)” today, watch the music video below, and get hooked on HYRA’s sound…this rising pop star creates music that will make you dance like nobody’s watching.