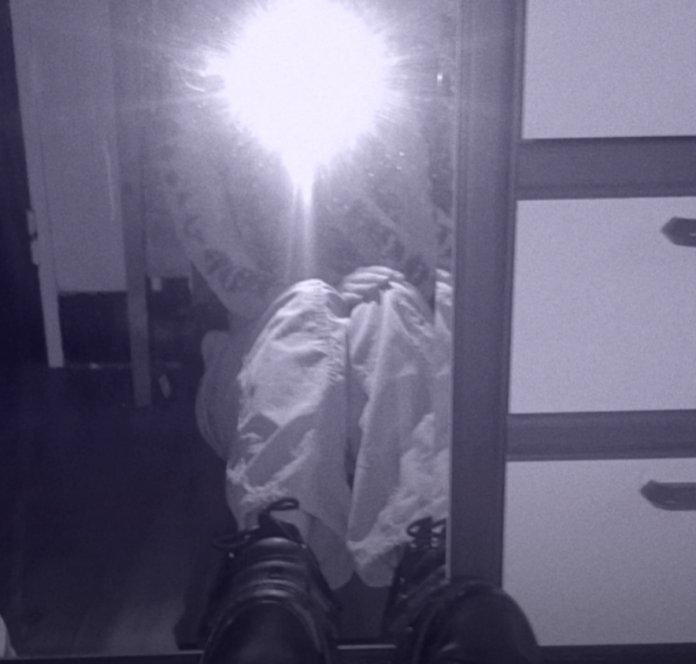 Natalie Red is a super exciting, with a clean and polished sound. The London native is proving early in her discography that she is an Early Riser landing a spotify editorial on her first track.

Stylistically her recent track Addicted is reminiscent of the emerging and largely female garage / dnb scene largely brought to light in recent times by artists like Pink Pantheress and Piri.

At this stage her only released catalog is her receent track, Addicted alongside a sped up version of the same song which is a great idea and I honestly appreciate both versions.

Artists have seen a lot of success recently with releasing sped up or slowed down alternate versions of the songs. Perhaps the most relevant example of this in recent times is Lawsy, with his track hotel where both versions of the track have been received well.

Natalie is playing with some super clean and pretty sonics and i’m super excited to see and hear what is to come from her.