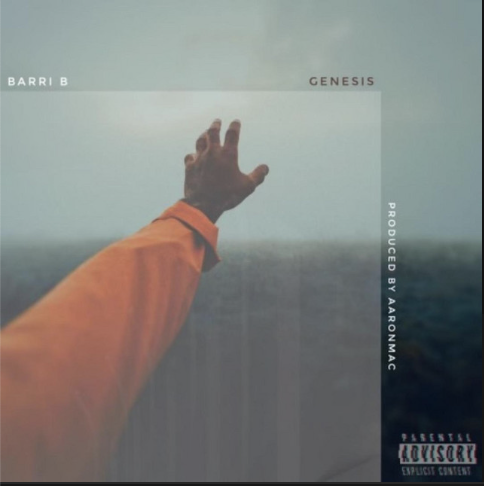 Have you ever felt like you put too much into a relationship and did not realize it until it was too late? I think we have all been there. Unable to put our emotions into words or simply downplaying our feelings. Thankfully, Barri B puts our feelings into beautiful words with “Genesis,” a relaxed R&B tune about moving on.

“Genesis” is the Georgia-based singer’s most recent single and I already want more. The simple production leaves room for Barri’s voice to shine, and his voice reminds me of the late Aaliyah. The influence of early R&B draws me to Barri B.

Although I compared his tone to the great Aaliyah, do not let his voice mislead you from the honest lyrics. Barri is singing about leaving the past in the past and “not going back.” The singer-songwriter keeps the production at a minimum and relies heavy on his soulful ad-libs to convey the story of moving on.

As much as I love upbeat R&B, I always return to laid-back singles that capture an artist’s tone. As R&B continues to progress as a genre, I am eager to find artists who are able to release singles like “Genesis,” that highlight simplicity.

South Dakota native and Nashville based singer-songwriter Tiffany Johnson, is the creator of an incredible, catchy, and relatable track that has been...
Read more
Reviews