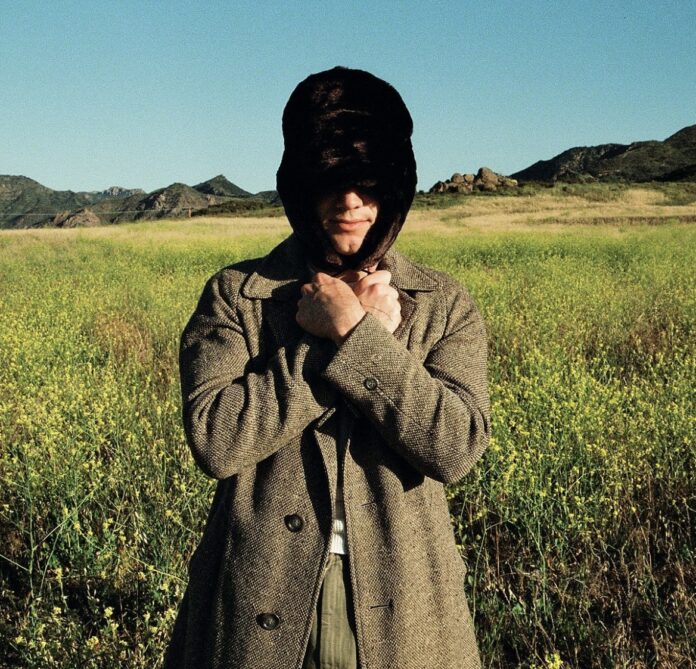 Teenage Priest, aka Taylor Van Ginkel, an Orange County-based indie rock artist, releases Buena Park, a reflection on his fight against starting over.

‘Buena Park’ is an indie-rock song that expresses the struggle with your inner thoughts and the feeling that you are overdramatizing – that you could just crash your car.

Taylor’s lyrics include, “I’m gonna crash my car. On the 91 to Buena Park. You know that life’s so hard. Maybe easier if I restart.”

When asked about the meaning of the track Taylor explains, “I think it came from wanting a restart. When I think about crashing my car I think about dealing with all the mundane tasks that come with that instead of dealing with what I’m actually feeling at the moment.” He continues with describing the thoughts as “an immediate escape” that allows him to avoid his present situation. In the end, Taylor notes, these thoughts typically result in a “come back to reality and realize you’re just being dramatic” moment.

Taylor chose the title ‘Buena Park’ because it was “the place my parents grew up, not too far from where I live now; my dad has been running an auto repair shop my whole life. Lots of symbolism for me too that I didn’t really realize until after I wrote it”.

My attention is drawn to these lyrics because of the complete vulnerability of highlighting such irrational thoughts. When you think about what might occur if your car crashes, it is hard to imagine the feeling without experiencing it. We can, however, easily speculate or predict what an event like this will bring or what impact it will have on us as humans.

Throughout the song, Teenage Priest expresses his internal thoughts in a way that resonates with many people who are experiencing changes and indecisiveness. Listen to “Buena Park” by Teenage Priest and make sure to follow to catch upcoming music.

South Dakota native and Nashville based singer-songwriter Tiffany Johnson, is the creator of an incredible, catchy, and relatable track that has been...
Read more
ReviewsRising Release