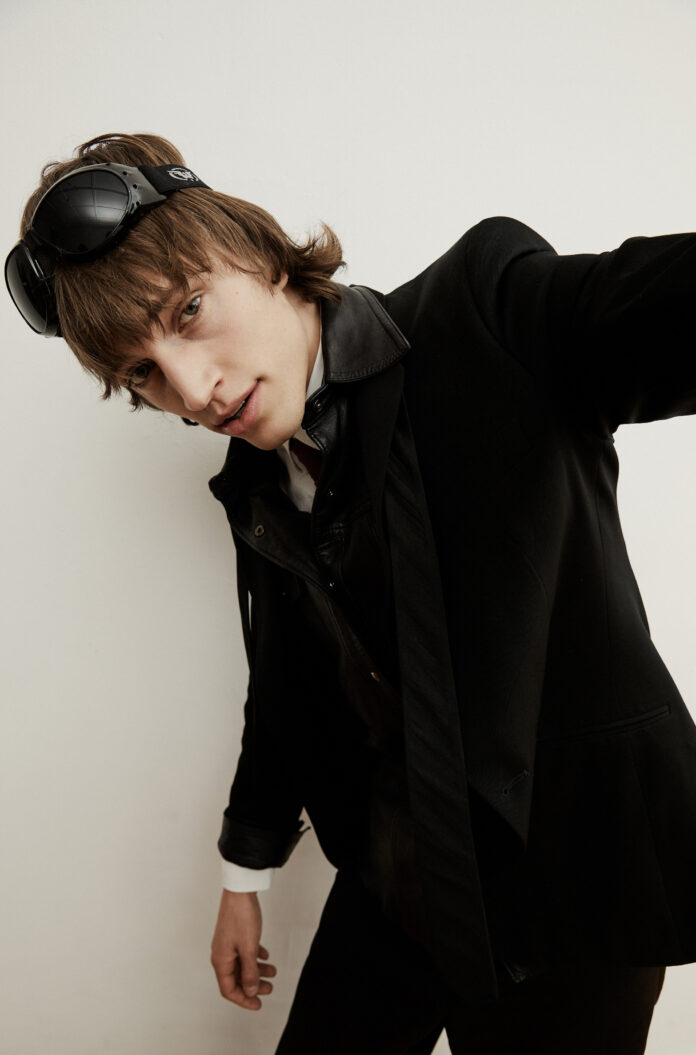 Nuum is an artist from Melbourne, Australia. The 22-year-old Australian singer, songwriter and producer from Perth, Western Australia has just released his track AGLM (A girl like me).

With a background in modeling and a plethora of diverse and varied inspirations alongside a move to Melbourne under his belt and support of the wider creative community, it’s looking good for Nuum.

Melbourne has a diverse creative scene as it’s the melting pot of one of the most culturally diverse places on the planet and artists like Nuum are beginning to pop up and showcase their unique creativity and experiences through their art.

In AGLM Nuum presents an authentic contrast of emotions that are:

“A mix of feeling confident in yourself … but also feeling that you might not be able to fulfill another person’s needs when it comes to it” which is both a real trait of human experience and a nod to the duality of nature.