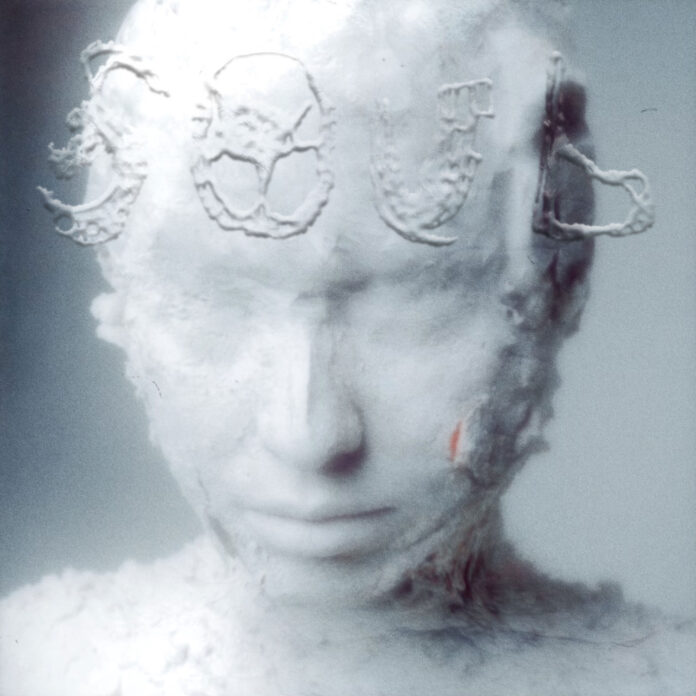 “Soul”, is an intoxicating sonic masterpiece. Distorted electronic synths fight for attention with lush choirs, while lyrically delving into the existential quest for solace in the face of death. BUZZ is continuing to craft her own uniquely designed musical landscape, and “Soul” is just another example of what she is capable of creating.

BUZZ explains about the track, “At its core, SOUL is about eternity. It’s a brutal, aggressive, and spiritual 3 minute world that might be what ayahuasca would sound like if it were a song. The harshness of death is balanced by the beauty of existing at all, and what it means to be these beings with energy that lives on.”

The companion music video for “Soul”, directed by Naserin Bogado (Royal & The Serpent, Sueco), is out of this world — taking inspiration from high concept body horror films like Suspiria and Under The Skin.

BUZZ expanded on the video saying, “I’ve always been drawn to the macabre; the impermanence and finite nature of our physical bodies is grounding. When I wrote soul I was kind of talking to time. Our bodies allow a detachment from death for a while because they can seem invincible. I watched my Grandma forget so much of what made her, “her” towards the end of her life and it lingered with me. It still does. I’m fascinated by what defines “us” and what time can take away from that.”

Emerging as a writer and producer for multiple chart-topping artists (Katy Perry, Kylie Minogue, Bebe Rexha) Buzz’s debut string of singles have amassed over 2 million streams across platforms, and seen her tour with Tove Lo as well as land upcoming support dates with CHAI.

Listen to “Soul” today, watch its beautiful music video and try to catch her on tour with CHAI when they come to your city!