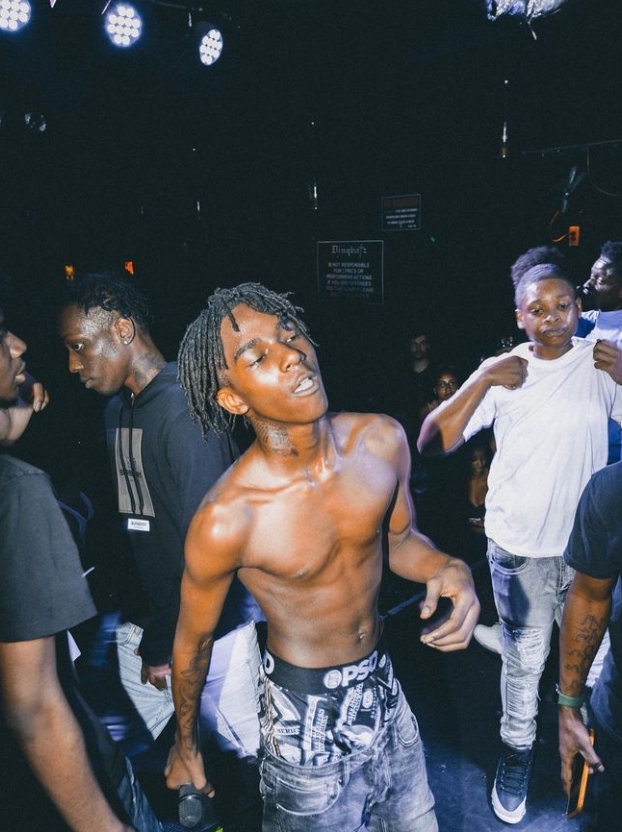 BBG Steppa is a young artist from New Jersey who has been making waves in his city recently and it looks like the attention he’s been beginning to build is spreading far outside of his city.

Coming up alongside and affiliated with rising artist and fellow New Jersey native Bandmanrill who has seen a multitude of successes recently as his own story continues to develop. The future looks bright for BBG who looks set to continue developing surrounded by stellar company.

His latest track ‘Stay Strapped‘ makes you want to do just that. Aggressive flows and violent bars over an energetic drill beat is what you can expect from BBG Steppa and he does his thing as usual on this one.

With a firm handle on sample drill BBG Steppa is known to body any beat and at his young age his potential looks to be unlimited at this stage.

Super excited to see more from him in the future. Stream his latest track here:

Irish singer, songwriter, producer, and multi-instrumentalist Cian Ducrot has been taking over the world with his fragile, heart-wrenching ballad, "I'll Be Waiting."...
Read more
Rising Release