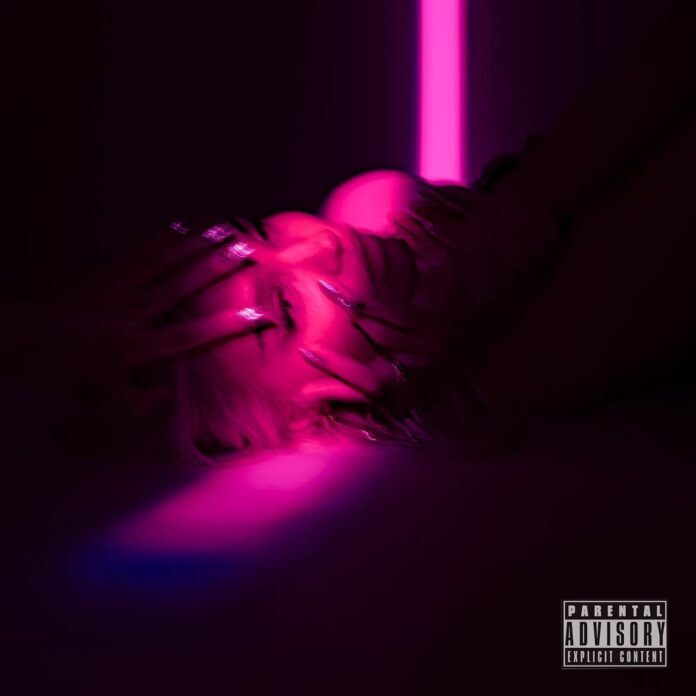 Codepency in a relationship doesn’t sound so troubling until you’ve experienced it. It’s deeply overwhelming when you feel yourself losing your identity in the name of love, as you’re forced to decide between someone yourself and someone you love. Spain-born, London-based Yai Mujica, better known as ultravividpink, details this experience in her debut single, “pink hues.”

Mujica wrote “pink hues” last April as a collaborative effort with her boyfriend, who produced the track. Though she assured me her current relationship is going perfectly fine, she describes the experience of dealing with dependency to a tee in the first few lyrics alone, saying: “Tell me when I lost you, in the shade of pink hues, tell me when I lost you / Floating in the fire, got me losing the desire to keep going, I just don’t know what to do.” This precedes the very candid lyric, “I think I spend too much time with you;” a sentiment that anyone who’s been in her position can empathise with.

The production itself is laid back and easy-going, a direct contrast from the cluttered thoughts that inspired her writing. Mujica explained that the beat was heavily inspired by “Nights” by Frank Ocean, which you can certainly hear in the masterful vocal filtering, stripped back hi-hats, and simple melodic instrumentation. Where Frank Ocean utilized a soft bass and gentle melody on keys towards the end of his track, Mujica and her boyfriend implemented crisp guitar, thoughtful sparkles of various synths and percussive elements. While you can hear the inspiration, it would be a hard stretch to say the songs are similar as the duo did plenty to differentiate themselves and make their track stand out as its own entity.

Mujica’s vocals are buttery soft and, despite the subject matter, the track carries you to an oasis, perhaps one where you can think through the woes of your relationship (or relationships past).

With a debut like this, you won’t want to miss out on what ultravividpink has coming down the line, so make sure to check out “pink hues,” streaming now on all platforms:

Barely legal are so cool. They’re outta Tampa, Florida which I’ve found to be a hotspot for not only great but innovative...
Read more
InterviewsReviewsSongs