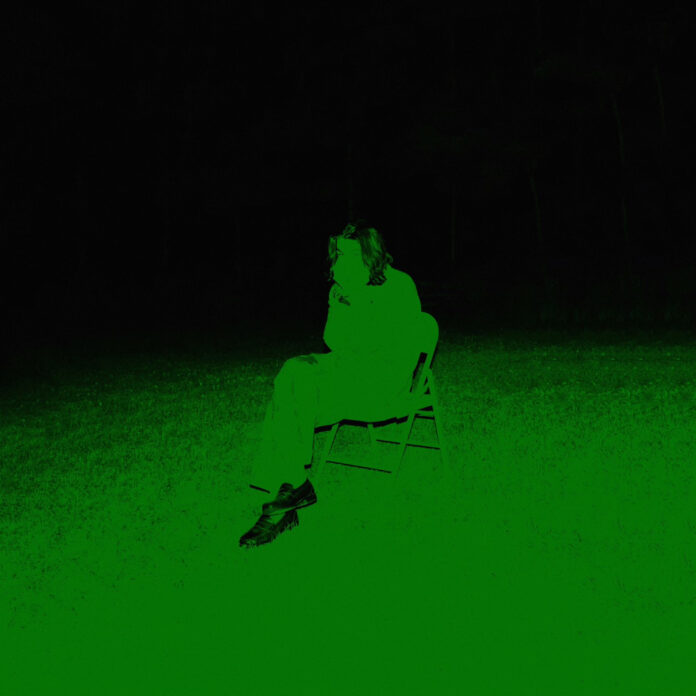 There’s no question that I have a Virginia-bias at this point, but that’s not just because it’s my home state. I swear there’s no better up-and-coming scene than VA at the moment and today’s guest, Greek, is without a doubt a big reason why I say this. I recently saw him at a Sparky event in Malibu a few weeks back and his performance did nothing but reaffirm what we all already knew – Greek is HIM. I first heard of Greek through his early 2021 drop, “falling”, which sparked my interest and held a steady spot in my rotation for some time, but to see the evolution of Greek over the last two years has been especially exciting. Since Greek is quickly turning into one of the fastest growing artists in the alt-r&b scene at the moment, there’s no time to waste when it comes to covering him on Early Rising, so I’m honored to have the opportunity to talk about his debut EP today!

After starting off his rollout with “Bones” and then an absolute whammy of a single, “Safety”, Greek followed that up with a fire collab single with Marco Luka (“rewind”), which ultimately led to the release of his project, “EXTC”, on October 21st. A 9-song masterpiece that has yet to be paused since its release, “EXTC”, is quite possibly my favorite r&b project of 2022. While there’s too many classics on this project to fully capture the sheer greatness of it all in one article, records like “Safety”, “Best”, “bnb”, and “always” stand out to me as tunes that I think I can come back to in 10 years and still have a great appreciation for. Sourcing influences like Daft Punk and Jai Paul, as well as his own triumphs and confusion, “EXTC,” was primarily crafted in a makeshift garage in Raleigh, NC (the winters were brutal), which feels only fitting. Speaking on the project a bit more, greek had this to add:

“I spent a year and some change working on this album. I feel like it’s thematically dark and gritty with an attention to creating an atmosphere above all else. Lyrically and symbolically it’s a bit raw and occasionally all over the place but in a way that leaves it still feeling cohesive somehow – hyper focused on relationships and most things surrounding love, all encompassed in one it’s ‘EXTC’.”

At this point, it’s obvious that this man Greek is on a whole other level right now and “EXTC” is evidence to that statement – an undeniable body of work that will surely stand the test of time. That said, I hope for your own happiness that you take the time to listen to this immaculate body of work if you haven’t already because your soul needs it.