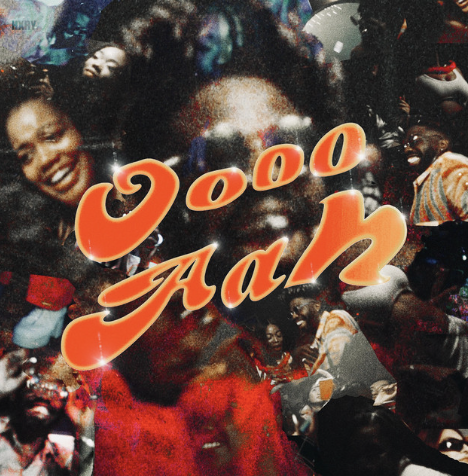 Hailing from Chicago, Illinois, HXRY (pronounced Harry) shares his first release of the year, “OOOO AAH,” a head-bopping/ soulful-filled R&B record that undertakes a new stance in his discography. The new single explores the unique sounds of R&B, blending the elements of nostalgic and modern R&B into what HXRY describes as “thicc R&B.”

With over 10+ years of experience in the music industry, HXRY’s newfound confidence is evident in his work. He is making music he wants to hear and encourages others to do the same. He further explains that his sound establishes the gateway into “thicc R&B,” which is about nuance. HXRY believes “traditional R&B suffers from being generalized because of people’s expectations. ‘Thicc R&B’ embraces all musical elements and brings people together.” This new direction is about showcasing HXRY’s evolution and creating a space where he can unapologetically explore his artistry.

When asked about his influences, HXRY shares that his influences span everything from Rock, Jazz, House, Disco, Trap, and even Electronic, which is evident in “OOOO AAH.” On my first listen, I immediately felt the Jazz and Disco influences!

Alongside his genre-based influences are his roots. Embedded in his music, we hear the power of Chicago. As a Black man, HXRY is proud to share with listeners his culture, which is showcased brilliantly in his Disco-inspired music video. In the video, we also get a glimpse of “HXRY the actor.”

I believe this new direction will solidify HXRY as an artist to watch. As R&B continues to grow and artists push the boundaries, we will hear artists like HXRY. As for now, there are not many artists who sound like HXRY. He is definitely starting a movement and creating space for independent R&B artists. Do not be surprised if you hear more artists calling their sound “thicc R&B.” I am interested in hearing more from HXRY and hope a full-length project is in the works.

As we wait for more music, make sure to listen to “OOOO AAH” and watch the cinematic music video!

Barely legal are so cool. They’re outta Tampa, Florida which I’ve found to be a hotspot for not only great but innovative...
Read more
ReviewsSongsVideos