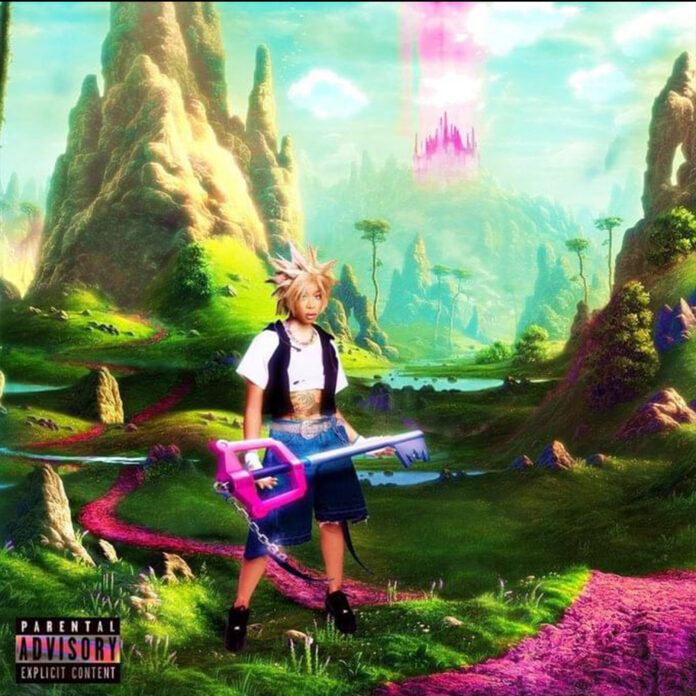 North Carolina’s TiaCorine is an artist who has repeatedly impressed listeners with each and every record she drops. After a steady flow of releases since April of this year, Corine continues to put her foot down proving that she’s due to be up next when it comes to Carolina hip-hop. I first heard of Corine’s music back in 2021 when she dropped her record, “Luigi”, with Kenny Beats and have been following along ever since. Following a legendary collaboration with North Carolina’s finest establishment (and my personal favorite fast food chain), Bojangles, on her song, “Bo Time”, I was sold that Corine was a star in the making. In 2022, TiaCorine has done nothing but drop banger after banger, so the lead up to her album (that I’ll be discussing today) was quite the momentous build. She started off the year with her single, “Gas Station”, which has got to be one of my favorite records from her and then followed that up with singles “FYK” and “Dipset” in May and August. About a month later we were blessed with TiaCorine’s best body of work to date, so I’m excited to chat more about it today!

Released on September 9th, TiaCorine’s new album, “I Can’t Wait”, is a classic in the making which has the potential to be a breakout record for her. It’s not everyday that an artist drops a 15-song body of work for their fans, however, that seems to be the consistent trend for TiaCorine as she’s done so in back to back years at this point. From top to bottom, the records that encapsulate, “I Can’t Wait”, hit in every aspect. To start, “Chaka Khan (feat. Kenny Beats)”, is definitely going to go viral at some point in the next few years – I don’t know when, but that song is too good to not go stupid. With other fire collaborations on the project including “Beamie” featuring UnoTheActivist and “Boogie” featuring Tony Shhnow, in addition to hits like “FreakyT”, “Dipset”, and “Paris Hilton” it’s hard to imagine that anybody could dislike “I Can’t Wait”. TiaCorine is a star and no matter if you are finding out now or were already hip, there’s no avoiding this fact and “I Can’t Wait” is proof of her undeniable talents and potential.