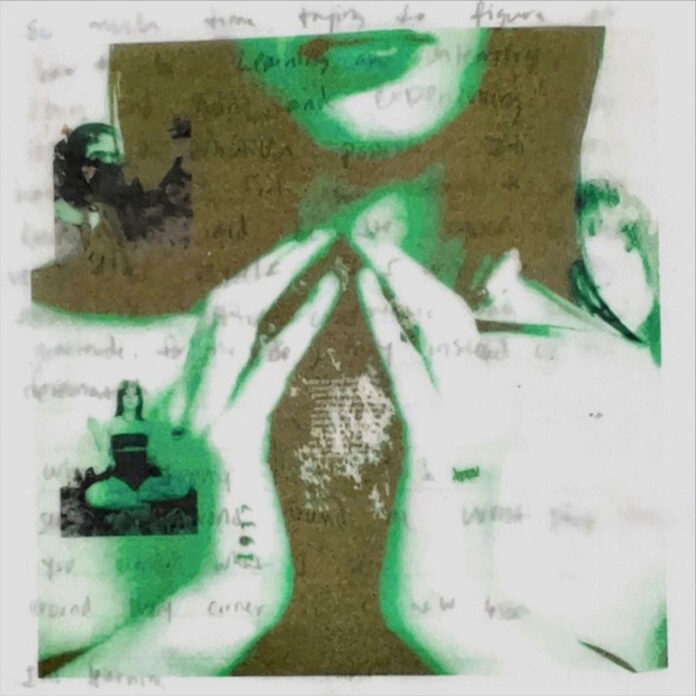 When you listen to Alé Araya’s music it’s almost like you’re entering a dream and some higher power is speaking down to you from the heavens. There’s a special energy and essence about Alé that cuts through in her music, visuals, and socials that feels spiritual and rare – everything she does is purposeful and authentic to her. The L.A. based singer, songwriter, and producer is an all-encompassing act who not only has a hand in every aspect of her music, but she also creative directs her visuals, designs her own clothing, does her own choreography, and is heavily involved in the graphic design process throughout her various projects. A member of the buzzing POC-led artist community, KOGO, Alé has also written and produced for esteemed artists such as Saba, Merlyn Wood (of BROCKHAMPTON), Alice Glass, and Riovaz. Knowing her history and focus on community, she is clearly one for the people and someone that people naturally gravitate towards which is an invaluable trait and quality about her that will take her a long way.

Released this past Friday on November 11th, “treetops”, is the 22 year old Chilean artist’s insatiable new single. Unveiled alongside a ridiculously impressive music video (directed by Tiffany Lin) which features Araya (and dancer, Taliha Abdiel) pole dancing in the woods covered in her own unique clothing designs, Araya takes her listeners on a trip through her mind and thoughts in the ethereal video. A tasteful display of the world that she’s building, there’s no way that someone could listen to this song and watch the video and not immediately think “star”. While it’s hard to imagine, I feel like “treetops” displays a side of Araya that is a mix between a PinkPanthress and doja cat record – it has some really cool experimental pop elements, while also maintaining the low-fi and airy feel to it that makes it so easy to listen to. Produced and written by Alé herself, “treetops” serves as an anthem for radical self love and acceptance, sentiments that are beautifully captured by the sublime video. Speaking on the record a bit more, Araya had this to say:

‘Treetops’ is a song about perspective, it’s a reflection on my life, my experiences, from pain to love to sadness to joy. It’s about re-framing that perspective & turning it into something beautiful, because a lot of the time sadness & loss feels forever, but it really serves as a way to grow. So this song is about choosing myself, and choosing to see that light, even in the midst of the dark.”

If you haven’t already, be sure to hit the Spotify streaming link and music video below to give “Treetops” the time and attention it deserves. Alé Araya is on the way up and there’s no site of anything stopping her!