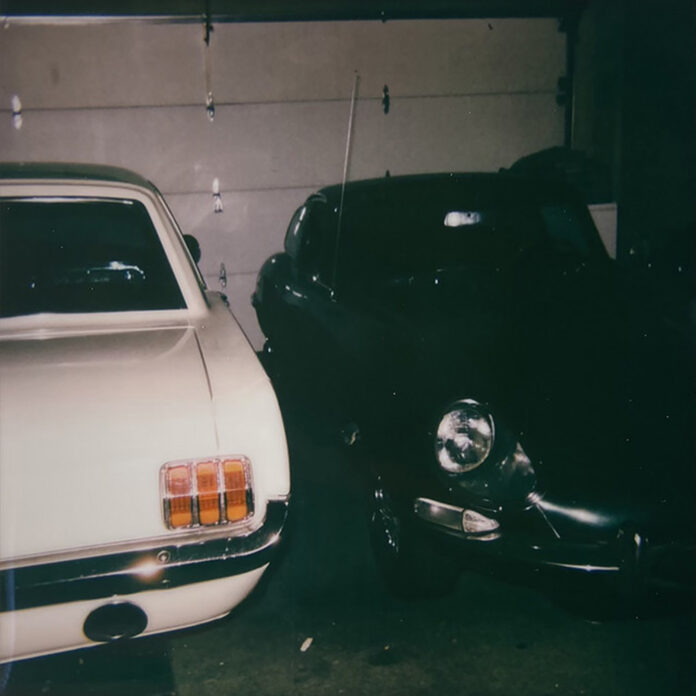 Originally from Philadelphia, Johnny Yukon is a Los Angeles-based singer, songwriter, and producer who’s been climbing in the music industry since initially making waves in 2015 with his beat-heavy, urban pop confections on Soundcloud. After dropping his first single, “The Start”, under a new deal with Atlantic Records back in September, it’s become crystal clear that Johnny Yukon has begun a new chapter in his artist project and there’s no question in my mind that this pivot is exactly what he needed. While you might know Johnny for his work with the likes of artists such as G-Eazy, KYLE, and Tyga, there’s so much more to Yukon and his art than his high-profile collaborations, so I’m excited to elaborate on his new tunes today as he’s got quite the banger on his hands.

Talk about a groove folks… Johnny Yukon’s new release, “Moment”, is hitting in all types of ways. Released on Friday, November 4th, this record has one of those basslines that you’d hear in an Anderson .Paak song and just nod along to it with a stank face. While I don’t know what it was like to live in the 70s, this record might be my closest reference point as it’ll take you straight to the disco or roller skate rink. An undeniable sonic atmosphere is created within ,“Moment”, that is sure to teleport you back in time. As referenced in the lyrics, this record is a “supersonic trip” that you might just need to play for your significant other to spice some things up if you’re in need of a morale booster. For any fans of Tame Impala or MGMT, be sure to tap in now (using the Spotify link below) as this is certainly your “Moment” to capitalize on being able to tout that you know the next big thing in the psychedelic pop/alt-r&b space. Johnny Yukon is building something special here and it’s very worthy of your attention!