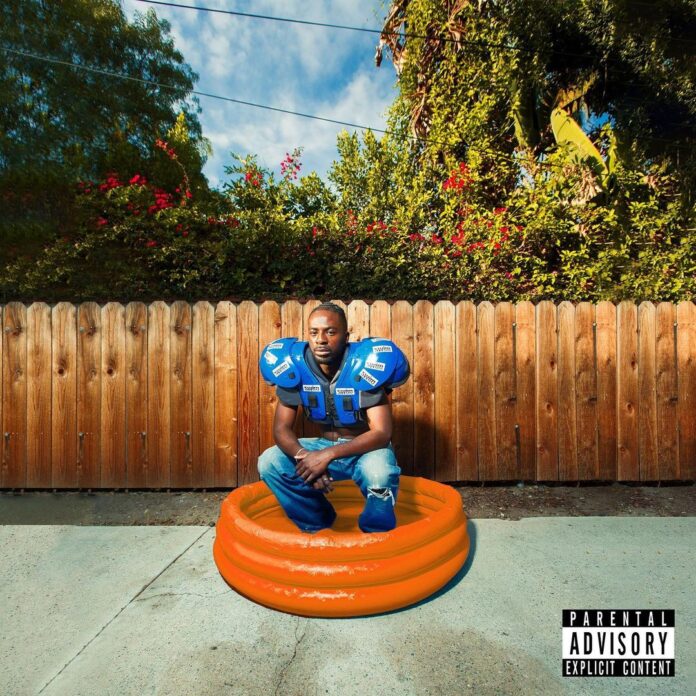 I originally came across Drelli’s music back in early 2021 when he dropped his single, “Ain’t Enough”, and I remember very distinctly being blown away by the record’s rollout and the cohesive combination of his music and visuals. To this day, that “Ain’t Enough” video is one of my favorite music videos I’ve seen from an up-and-coming artist. If you follow Drelli, it’s obvious that he knows himself to a T and has a lot of intention behind everything he does – he understands how to build worlds and create experiences around his music that fans can latch onto. With consistent releases over the past 12 months, the Minnesota-raised, L.A.-based rapper / songwriter / creative director has continued to carve out a path for himself though the muddy landscape of the music industry. Carrying with him an unabashed authenticity and carefree confidence, Drelli is going to be here for the long-run, so get hip to hearing his name and music now because he’s not going anywhere anytime soon.

Released on November 4th, Drelli’s new EP, “SWiM”, is the perfect embodiment of everything-Drelli. The 6-song project packs a strong punch with Drelli’s experimental yet playful energy sprinkled in throughout every record overtop of some unpredictable sound design and production that is sure to keep you on your toes. Pushing musical boundaries that his fans always knew he was capable of, the next-level bangers encapsulated within this project should come as no surprise to any of us as I’ve been telling people that this man has got this music thing on lock from the jump. A project devoted to his ideals without regard for how they may impact others, “SWIM”, which stands for (s)omeone (w)ho (i)sn’t (m)e, is a liberating, concept-driven EP that is set to be a huge driving force behind the heights of success that Drelli will reach over the coming months. With 6 undeniable records, thoughtful creative assets, and an L.A. release party on top of that, the “SWIM” rollout has been nothing short of exceptional up to this point, so I’m excited to continue watching how this project’s rise to the masses plays out. While it feels like I’m picking between my own children because I love all of these tunes so much, my favorite records off of “SWiM” up to this point have been “Rah Rah”, “STOCKY”, and “Sandbox” – however, knowing my indecisive nature, that opinion could change any day.

If you haven’t already, now is the time for you to take a second on this lovely Monday to get hip to Drelli’s “SWIM” EP. There’s truly so much to love about this project, so do yourself a favor and tune in to “SWiM” before you turn on the World Cup today – this is way more important.

Barely legal are so cool. They’re outta Tampa, Florida which I’ve found to be a hotspot for not only great but innovative...
Read more
ReviewsProjects