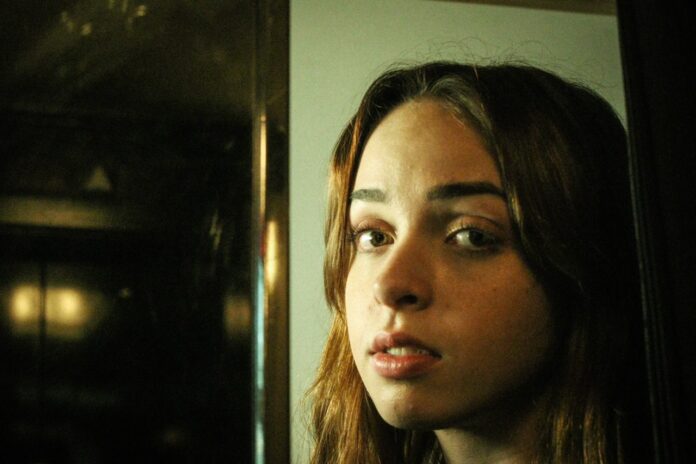 “Scorpions Don’t Live Forever” is a cathartic, mid-beat anthem that highlights Gardner’s evocative lyricism as she sings about surviving her greatest fear: being left. Gardner likens persisting through what she thought would kill her — abandonment — to another one of her fears: the deadly scorpion.

Released as a one-off record through Weird Sister Records as part of their Zodiac compilation series, and as a proud Scorpio herself, Gardner writes of the jealousy and intensity the sign is known for, and ties it all together with a chilling and intricate composition.

Entirely self-written and self-produced, arranged and played all but one instrument in the song’s composition, “Scorpions Don’t Live Forever” showcases yet again that Gardner is a jack of all trades.

Listen to “Scorpions Don’t Live Forever” today, follow Gardner on her TikTok for updates on new music, and get ready for her debut EP coming out in early 2023.

Barely legal are so cool. They’re outta Tampa, Florida which I’ve found to be a hotspot for not only great but innovative...
Read more
Rising Release