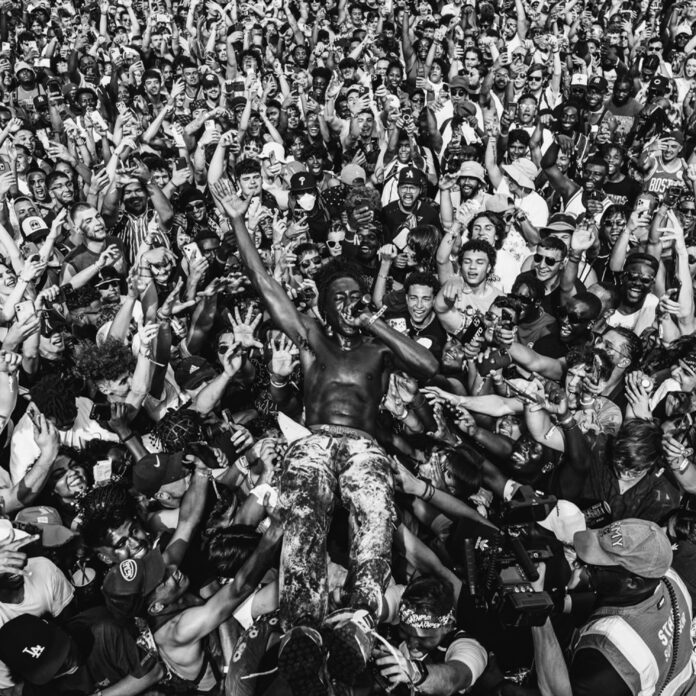 I remember initially finding today’s guest, K. Charles’ song, “Unfinished”, back in October 2021 and then quickly finding out a day later that I wasn’t the only person who was already hip to the Miami native’s music. Although in this day and age it’s impossible to say that every good record gets the love it deserves, I still believe that great music always finds a way to get heard and that’s probably why the music gods led me to K. Charles’ Spotify page that day. While “Unfinished” still holds a very special place in my heart and rotation, K. Charles has continued to evolve as an artist and put in the work on the release front – dropping 5 singles in 2022 and now a project that I’ll be discussing today. After refreshing myself on his discography once more, I can confidently say that K. Charles is one of those artists that you know is going to pop off at some point here – you just don’t know exactly when and how that will be. With that in mind, there’s no time to waste as I know I need to cover him while we can still consider him “early”!

Over the past year, K. Charles has been on countless Rolling Loud stages, making a name for himself and spreading the word about his music. It takes quite a resilient artist to play the amount of shows that he has throughout 2022 and still manage to drop a 16-song project, but K. Charles has done exactly that. Starting off his new album, “LFC” (standing for “Live From The Crowd”), with a fitting intro entitled, “Intro To The Crowd”, there is no hiding the fact that K’s recent time on the big stage inspired this project. For 40 whole minutes, K. Charles is the sole artist to grace this masterful body of work and he absolutely bodied it (pun intended). With countless records that I know went crazy live when he played them at Rolling Loud, tunes such as “GEEKED”, “DON’T PLAY”, and “STATUS”, surely had the mosh pits jumping. Another exciting aspect of this project is the fact that K. Charles was dabbling in a more alternative sound at points than I’m accustomed to hearing from him. Records like “Running Away” and “Moody” for example, give you a glimpse at K. Charles’ wide-spanding versatility which should not go unnoticed!

If you haven’t already, be sure to give “LFC” a long listen. Each of the records off this project deserve your attention, so do yourself a favor and enjoy these new jams in my honor.

Irish singer, songwriter, producer, and multi-instrumentalist Cian Ducrot has been taking over the world with his fragile, heart-wrenching ballad, "I'll Be Waiting."...
Read more
ReviewsProjects