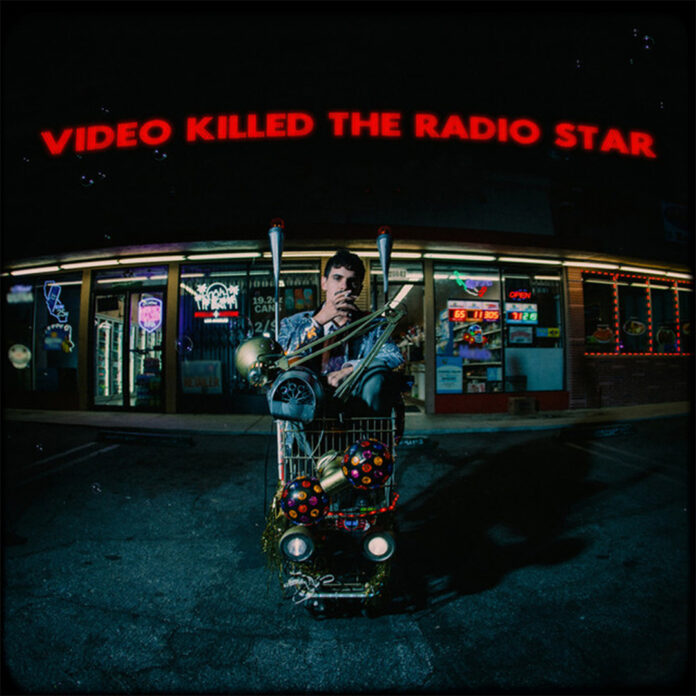 If you’re experiencing the winter blues during this holiday break then I’m here to make your day by delivering some uplifting news – Johnny Yukon is back with his second single in recent months and all I can say is God is good. After a sonic switch up with his previous record, “Moment”, Yukon is following a similar stylistic path with his new tune and there’s no denying that his latest direction is taking a turn for the best. Although Yukon has been making moves for quite some time, it wasn’t until recently that I became a consistent listener and now that I’m bought in, I promise there’s no going back. ‘Tis the season for gift giving and Yukon bestowed upon us quite the present, so I’m elated to be highlighting his newest musical contribution today.

After listening to Johnny Yukon’s single, “Video Killed The Radio Star”, I’m convinced that I’m a changed man. This is one of those records that you’ll hear and it’ll force you to bust out your dancing shoes and hit moves you didn’t even know you had in the first place. In alignment with the song’s title which evokes a retro feel, “Video Killed The Radio Star”, is a song that could’ve been made in a different century – in fact, it actually was. Originally created in 1979 by The Bugles, “Video Killed The Radio Star” is a classic that Johnny knew he needed to bring back to the light. Yukon’s cover of the song brings you in by pulling on nostalgic memories and feelings that are far too often lost in today’s soundscape. Produced by the legend himself, Yukon laid down some expressive keys and melodic synth pads to fit the mood and match the energy of his dreamy vocals. A beautiful ode to the original, I love Yukon’s rendition of this record as it keeps the integrity of the original intact while also giving the song a much needed revamp.