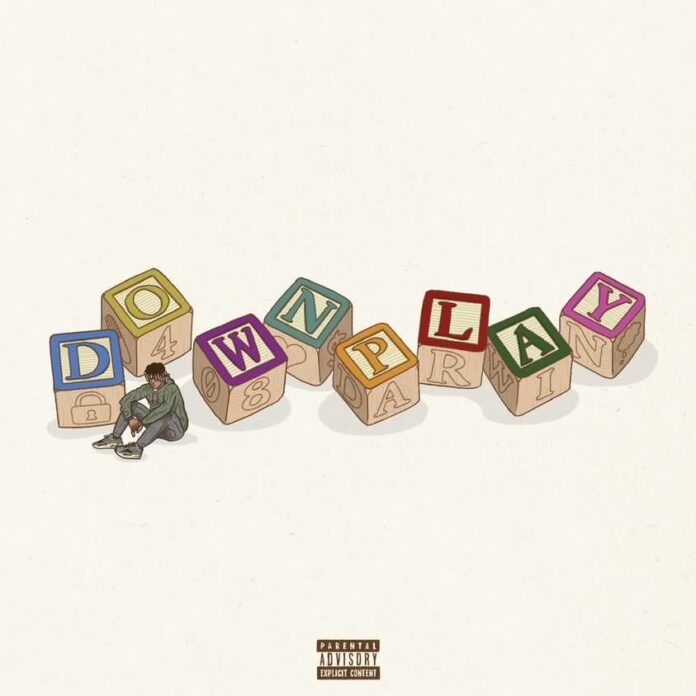 Coming out of Lexington, Kentucky, 408 Darwin is guarding his heart, mind, and soul with the release of his emphatic single ‘Downplay.’ Let’s take a look…

I say it over and over again being vulnerable is the catalyst in separating good artists from great ones. It isn’t an easy task, but it makes the music connect so much deeper. In addition to that, vigor and belief are two characteristics that I look at when listening to music, and I believe 408 Darwin was able to hit the nail on the head with all three with the release of his new track ‘Downplay’.

From witnessing copious amounts of violence to dealing with the unhealthy circle of life that he sees his loved ones indulge in, this song is an ode to the flaws that make him but don’t define him as a person. He wants better, and you can hear that when he raps. The message, tonality, and cadence pair perfectly with the production provided by Marvy Ayy. He gets straight to the point and doesn’t have time for the games that others may partake in. This is highlighted in the line “I see mockery and jokes from people that don’t even rival me the most”. Instead, he feels like he’s here to change the game and inspire those he encounters along the way, and I trust that he will do so.

With this being his first release of the year, it’s going to be exciting to see what he cooks up as the months’ progress. He’s hungry and is doing his part in fortifying himself as a promising act in the underground.

If you haven’t already, make sure you follow him on Instagram here, and “Downplay”, is available on all streaming platforms!

Irish singer, songwriter, producer, and multi-instrumentalist Cian Ducrot has been taking over the world with his fragile, heart-wrenching ballad, "I'll Be Waiting."...
Read more
ReviewsSongsVideos